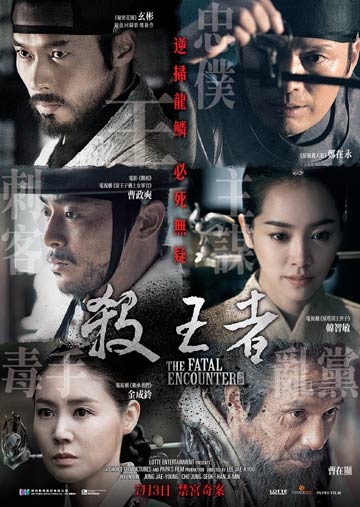 King Jeongjo (Hyun-Bin) has been in power for only one year. He has already gone through several failed assassination attempts on his life and his hold on power is fragile at best. He trusts only his eunuch named Sang-Chaek (Jung Jae-Young) and the Commander of Geumwiyoung named Hong Kook-Young (Park Sung-Woong).