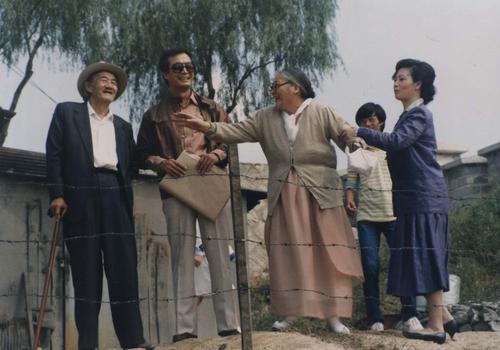 Lee Tae-yeong (Shin Seong-il) lives a demanding life: he works hard to fulfill his responsibilities as the head to the company, father and husband to his family, and as the eldest son to his parents. When his hometown is designated as a soon-to-be-submerged area, his elderly parents (Kim Il-hae, Hwang Jung-seun), who are simple country folk, move in with Tae-yeong in the city. As the eldest son, Tae-yeong is not averse to taking care of his parents, but his wife (Tae Hyun-sil) finds cohabitation with her in-laws discomfiting and frequently clashes with them. After his parents moved out, Tae-yeong begins construction on the family home earlier than was originally planned on a land temporarily owned by his younger brother. Tae-yeong's parents were excited about the dream of living together, however as tragedy comes…