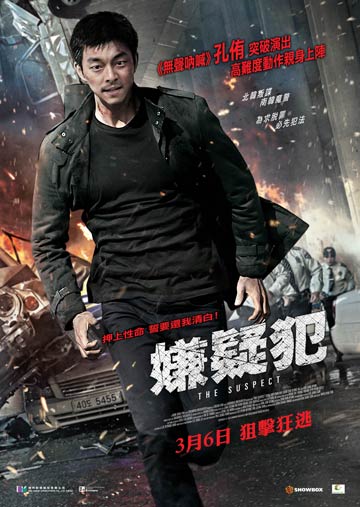 Dong-chul was the best North Korean special field agent, but during government transition to Kim Jung-eun, he is left for dead by his country, and his wife and daughter are thought to be killed. He soon finds out that his colleague was behind the killing and defects to the South in search of his nemesis.

He looks for him during the day, and works as a tempt driver at night and as a personal driver for Haejoo Group's chairman Park. One night the chairman is assassinated by a killer, but not before handing over a pair of glasses to Dong-chul. He is now on the run again for the murder of the chairman by top spy sniffer colonel Min. It’s just a matter of time before the secret contained inside the glasses is revealed.